Back in February, Nkem Oghedo launched Adá Supper Club, a series of intimate, multi-course dinners spotlighting Black and female chefs in NYC. After launching in February, it became a hot place to eat in NYC until the pandemic struck shortly after, bringing a halt to in-person dining. After some self-reflection and much thought, Oghedo launched “A Night In”, which brought a chef-centered experience to people’s homes. She would rotate a roster of chefs and offer people a taste of fine-dining at home.

Overall, Oghedo’s goal with the Adá Supper Club was to bring foods that are typically excluded from fine dining spaces, often of the African diaspora and bring those to the center. The pandemic has given her the opportunity to create a space for black chefs and female chefs to tell their stories through food.

Head over to Food & Wine to read more of how Oghedo and chefs are creating a unique at-home experience. 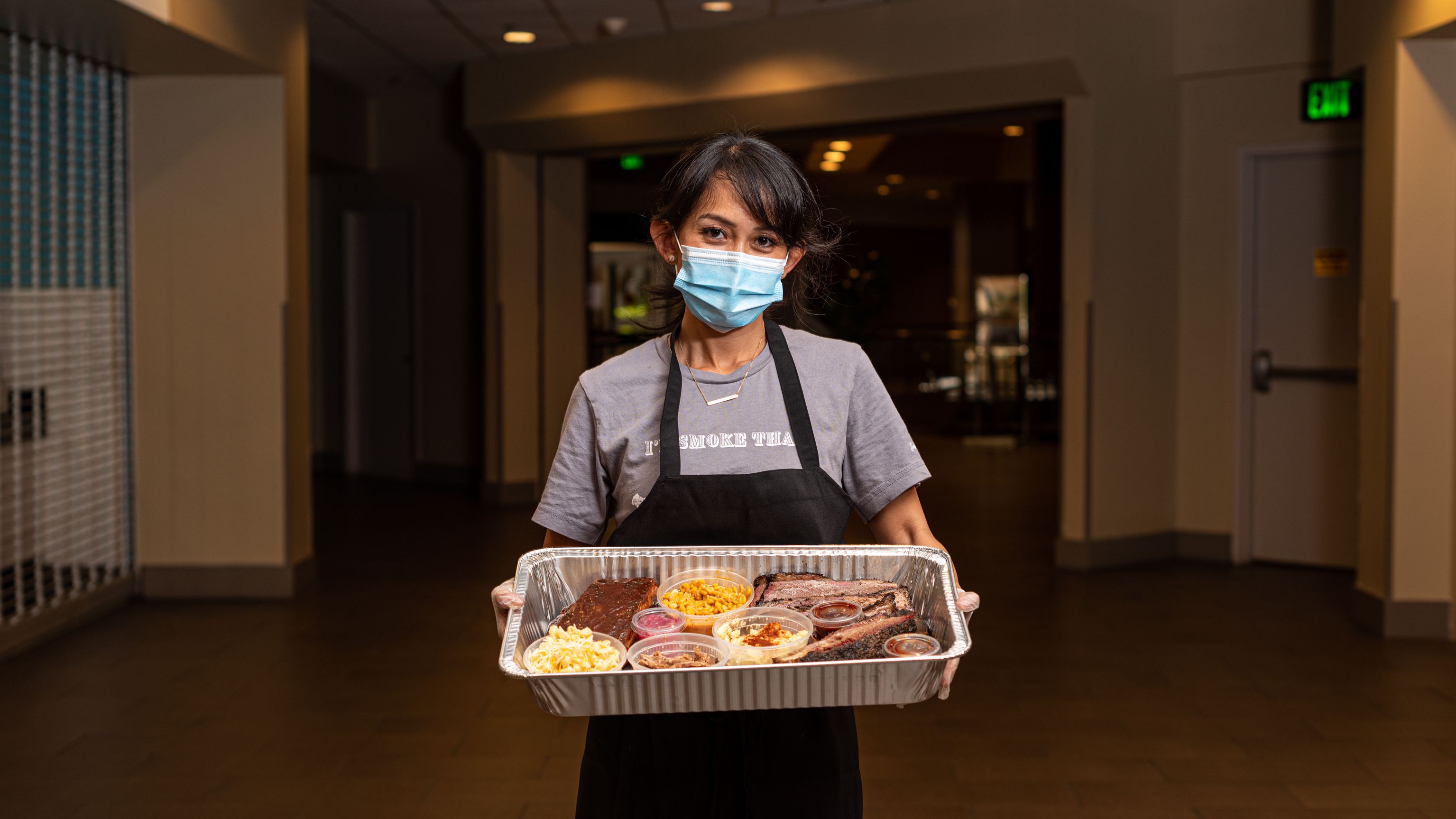 Women Are Pushing the Boundaries for Barbecue in Los Angeles It’s Time for Restaurants to Change

Braisin' Ladies: The Next Chapter