In the wake of historic September flooding that devastated Waverly, TN, Food Network Chef and Nashville Multi-Restaurant Owner Maneet Chauhan stepped up to feed the community. Chauhan, one of Maneet’s four Nashville-based restaurants has flooded since its inception, and she drew a parallel to that flooding while stating that what happened in Waverly was, “difficult to Fathom.” She went on to say that those in the food and hospitality industries have a powerful ability to nourish people on multiple levels. This outlook seems to be what makes Maneet’s involvement with World Central Kitchen and Chefs for America such a natural fit.

World Central Kitchen’s Chefs for America program, an initiative where local restaurants have stepped in to feed those in need near the beginning of the Covid-19 Pandemic, was an easy program for Maneet to support and get her team engaged with according to Whitney Pastorek with World Central Kitchen.

Read more about the work of Maneet and both these organizations. 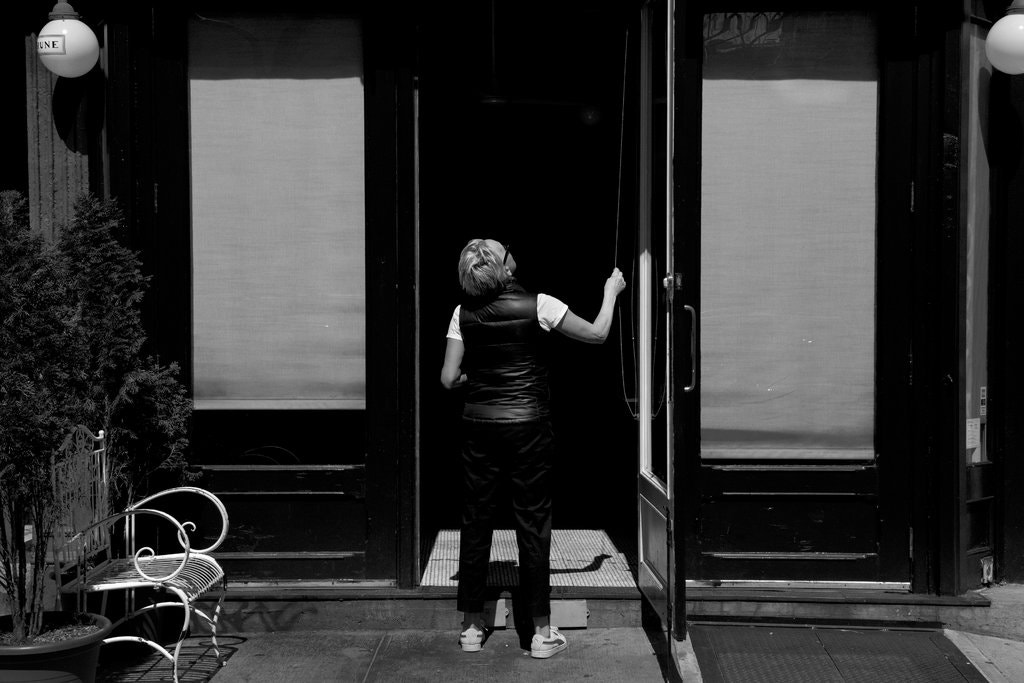 Chef Shares What It’s Like to Shutter Her Restaurant