Braisin’ Ladies: The Next Chapter The COVID-19 pandemic has left an indelible mark on our industry and our lives. According to the latest numbers from the National Restaurant Association, 100,000 restaurants (the equivalent of 1 of every 6) have closed long-term or permanently due to the pandemic.

Unfortunately, many of our favorite chefs have had to close their doors as well. But we’ll follow them wherever they go. Read on to see what’s next for this brave set of Braisin’ Ladies.

The popular Caribbean spot Pearl’s has closed permanently after four years of providing Williamsburg with much needed island fare from owner Fallon Seymour. Chef John Seymour, Fallon’s husband and partner, owns Sweet Chick, with four locations in New York City and one in Los Angeles, which remains open and serving delicious fried chicken sandwiches and gourmet chicken in waffles daily. While the closure was confirmed, Fallon hasn’t spoken publicly about the ending of Pearl’s.

Back in March, Sarabeth’s UES location temporarily closed after more than 20 years, but in July they announced on Instagram that they would be permanently closing. The boutique Wales hotel where the UES location was housed, closed during COVID and was part of the main reason for Sarabeth’s closure. If there is still restaurant space available after the conversion of the Wales Hotel, Sarabeth’s said they will certainly consider reopening – so there’s still hope for all you Upper East Siders. Until then, you can still get a taste of Sarabeth’s at their other NYC locations: UWS, Central Park South, Park Ave South, and Tribeca. The UWS location is now serving breakfast, lunch and dinner for outdoor dining and delivery.

Prune is still closed due to the pandemic but Gabrielle wrote a noteworthy op-ed for the New York Times Magazine in April that discusses the future of independent restaurants. She was part of a coalition of chefs discussing the current state of restaurants. She followed up with a virtual event with McNally Jackson bookstore—a conversation with novelist Michael Cunningham. In the conversation she said she would love to reopen Prune, but wants to see change across the industry (healthcare, living wages) before doing so. She anticipates that the restaurant will be much different when it reopens and will have transformed into something new that is yet to be determined as she is waiting on inspiration.

Jen Pelka shared on both her personal and business Instagram that she is permanently closing both locations of The Riddler, the all-women led and funded champagne bar in San Fran and the West Village. The lively, friendly atmosphere will absolutely be missed in both neighborhoods however, she expressed that this isn’t a decision that she gets to make – it’s something she must do based on the current reality of the industry. What’s next for Jenn Pelka? Follow her journey with Une Femme Wines, the champagne label she started earlier this year made in partnership with the women in the wine world that we most admire — from female winemakers and distributors, to investors. Every bottle sold contributes to and benefits @dressforsuccess

Owners and chefs Ann Redding and Matt Danzer decided to permanently close the doors of Uncle Boons, a Michelin-Starred Thai restaurant, as they were unable to reach an agreement with their landlord. On their website they shared a note with their guests and supporters about this difficult update and thanked their team for all of their success. They are not done yet and will continue with a new endeavor called Thai Diner, which launched a month before the pandemic. They will continue to serve their take on Thai-American Diner Classics through the delivery service at Thai Diner. Uncle Boons Sister also remains open for takeout and delivery.

The Koji Club – Brooklyn and Brookline

The Koji Club was originally intended to be a brick and mortar sake bar, but owner Alyssa M. DiPasquale quickly pivoted to a virtual platform as a result of COVID-19. This virtual sake bar pop-up celebrates Japanese sake and those who love to drink and learn about its rich and nuanced stories. First, you’ll need to buy a sake kit on their website and then sign up for a club meeting, where you’ll meet your host and Advanced Sake Professional, Alyssa M. DiPasquale.

The Tripel (co-owned with husband/co-chef Nick Roberts) closed in June, after 10 years of warm receptions from the neighborhood and culinary peers.  Continuing to sate her desires to compete in the cooking battle world ( she won “Top Chef” Season 14), Chef Williamson has been dominating in Food Network’s “Tournament of Champions.”  She more recently has partnered with local boutique craft brewery, The Bruery in Orange County, to create a second round of well-balanced, food-pairing focused beers.  The beers will be featured in her Playa Provisions restaurant in L.A., which is open for delivery, take-out and limited seatings.

Baton Rouge, Louisiana native Krimsey Ramsey, brought warmth, inclusivity, and flavorful southern-inspired dishes to Los Angeles through the world’s first vegan Cajun restaurant, Krimsey’s Cajun Kitchen. Four years in business and a global pandemic later, Krimsey made the tough decision to close her doors but is hopeful that she’ll be back up and running in the future. In the meantime, we’re whipping up some of her dishes right at home with her online cookbook, which you can order through her website.

Anna Lee’s is more than just a restaurant, it’s a community. Over the last 36 years, Annelies has built a place for her customers to read the daily paper while enjoying a $10 lunch special. In July, Annelies McMorran announced she was closing this beloved lunch spot until one of her customers stepped up. Uptown Cafe owner Richard Decker reached out to McMorran and sealed the deal to take over Anna Lee’s. The restaurant planned to reopen on August 24th with the same staff, menu and hours. If you stumble upon this gem, you’ll have to have a slice of Anna Lee’s cake. Photo credit: AJC 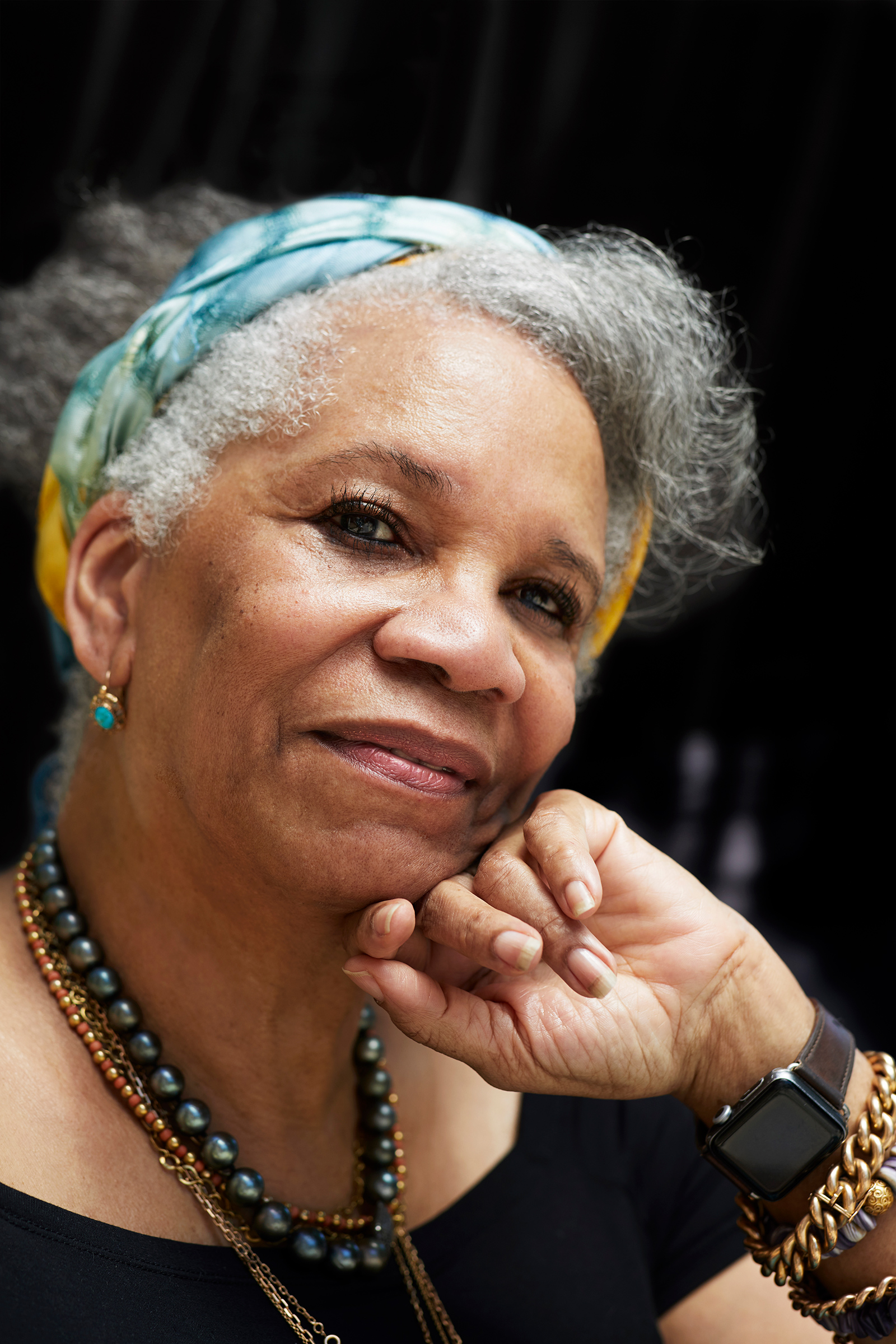 Hedley & Bennett’s Very Own, Ellen Bennett: A Good Apron Is the First Part of the Journey

Hedley & Bennett's Very Own, Ellen Bennett: A Good Apron Is the First Part of the Journey