The End of the Spotted Pig Eater NY gives a comprehensive timeline of the ill-fated Spotted Pig gastropub in New York City. After years of controversy, including numerous allegations of sexual harassment and misconduct, the 15-year-old establishment, known as a catalyst for the #MeToo movement in foodservice, closed its doors.

Many attempts were made over the years by Spotted Pig owner, Ken Friedman, to salvage what was once considered a city staple. But, even a plan to partner with Chefs Gabrielle Hamilton and Ashley Merriman—strong voices for feminism within the industry—wasn’t enough to make allegations of abuse against both Friedman and former partner Mario Batali disappear.

Get a look into the downfall of the restaurant with the reputation of being a “breeding ground for sexual misconduct,” and how its troubled history finally came to an end. It’s Time for Restaurants to Change 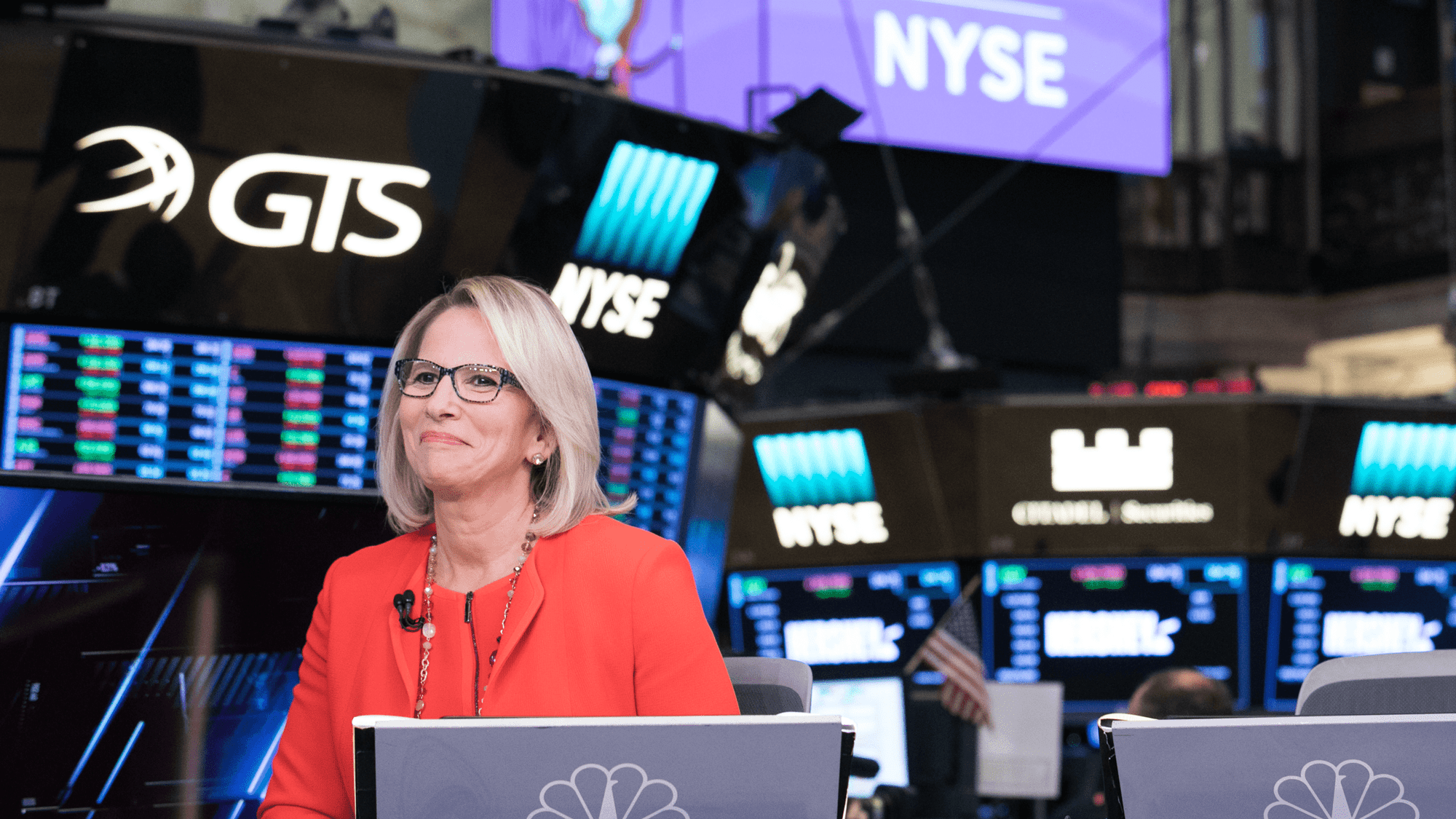 Sexual Harassment in the Workplace: Resources